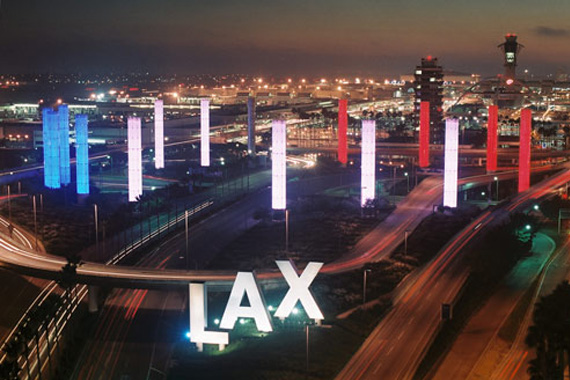 Installation of New Monitors by KR Wolfe, Part of LAX Airport Upgrades
As part of the major renovation and upgrades being completed at LAX International Airport, KR Wolfe joined the project to install 205 state-of-the-art NEC monitors at the gate and flight departure areas, and also arrival and departure baggage carousels. The flat panel monitors installed range in size from 32″ to 46″, and are connected to the airport network and electrical system. The KR Wolfe team also re-engineered wiring and custom fit cables for the four IT rooms throughout the terminal that contain server and airport technology equipment. 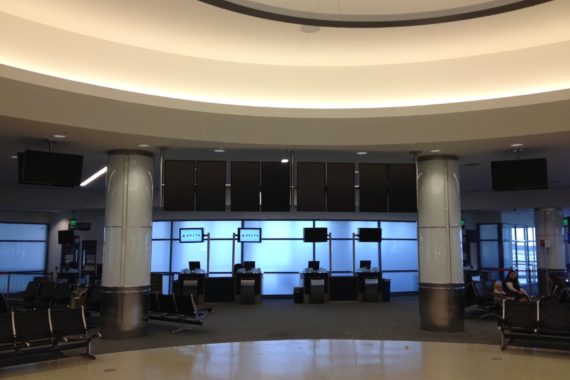 Looking for a quality constructor for your next project?