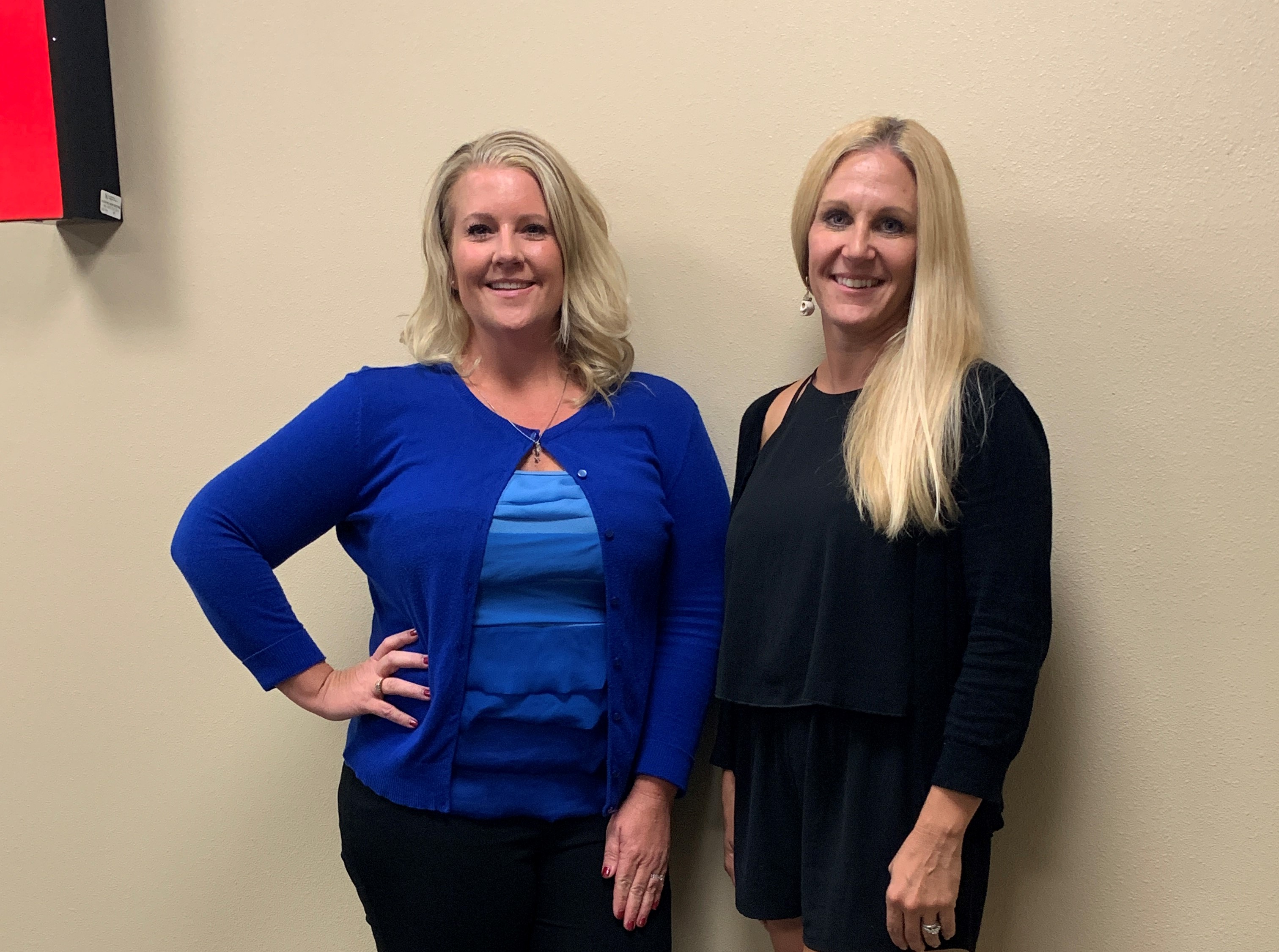 On September 30, 2018 California became the first state to require companies based within the state to put female directors on their boards. This bill signed by Governor Jerry Brown, initially is only aimed at publicly traded companies, however it puts on notice boardrooms across the country to provide more women with a seat at the table.

“It’s high time corporate boards include the people who constitute more than half the ‘persons’ in America,” Mr. Brown said in a letter to the California state Senate announcing his decision.

KR Wolfe Inc. has been a California S Corp since 2007 and is a certified Woman Owned Business Enterprise. Our team is led by Rachel Wolfe and serving with her on our Board of Directors, while also leading the direction of our company is our Chief Operating Officer, Misty Weishan.

“KR Wolfe is leading the way with two female Directors, guiding a company servicing a predominantly male industry. We are proud of our diversity and our ability to continually grow year over year since inception,” said Rachel Wolfe.

As KR Wolfe forges into the future with new goals and accomplishments in sight, we will strive to continue our growth in diversity, showcasing what it is to have a modern business model led by strong women. We hope to not only be an example for the construction industry, but all industries across the globe. 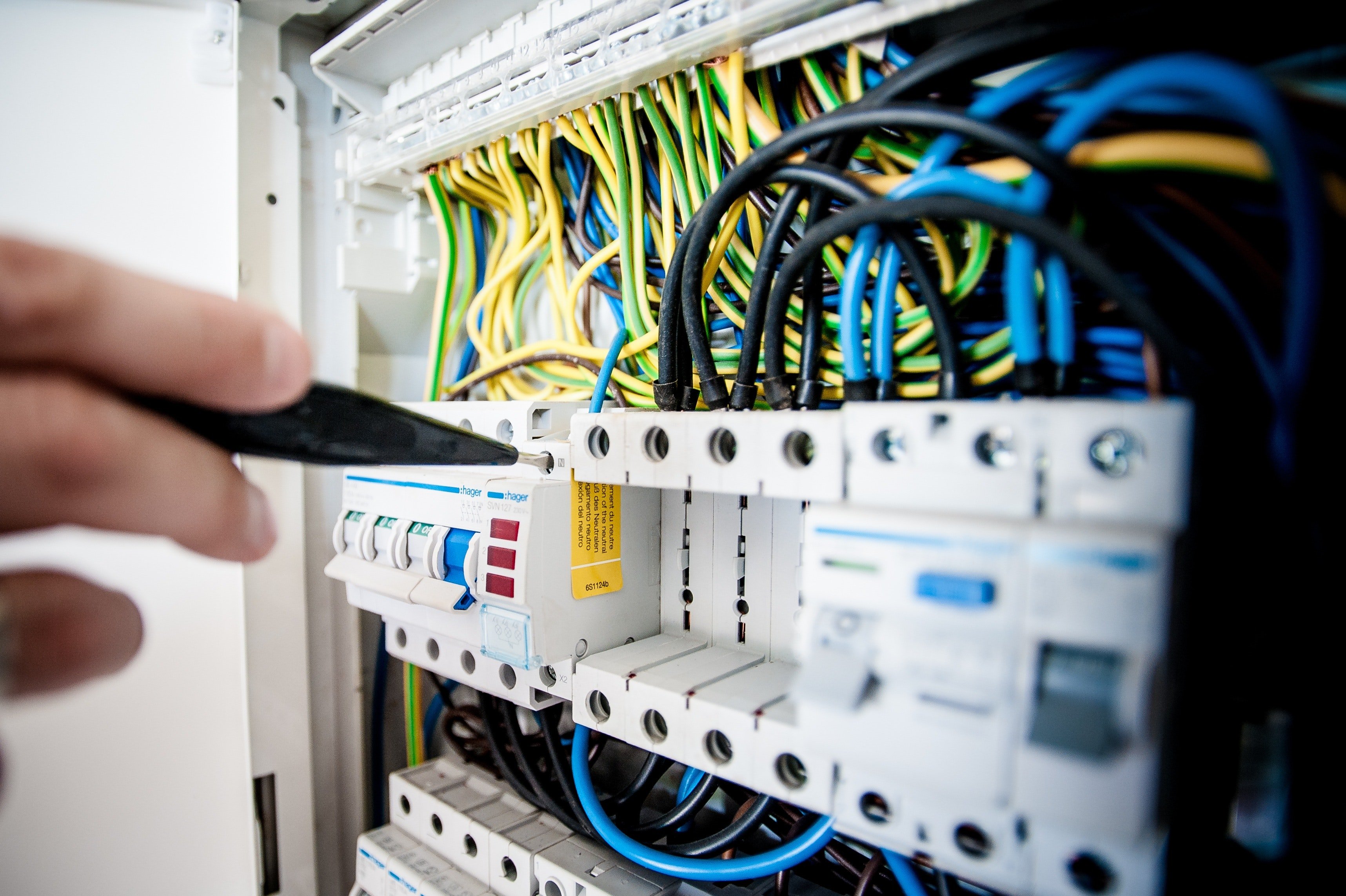 Five Things to Consider When Choosing a Field Service Partner 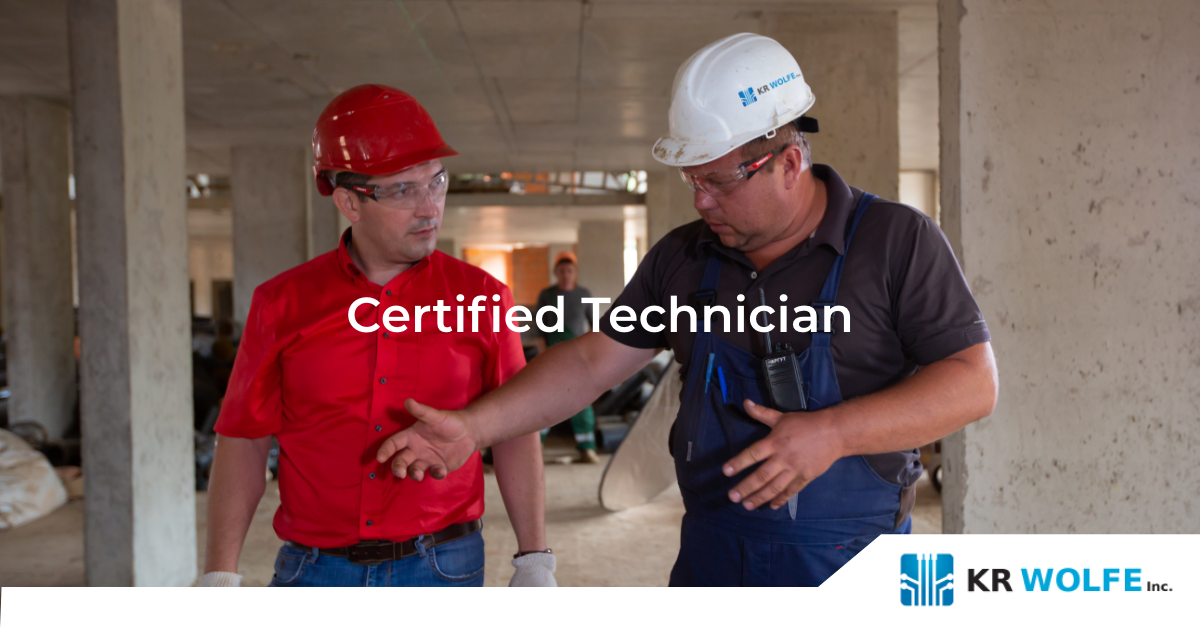 A 2020 Success Story: How One International Construction Firm Stayed Connected During a Catastrophic Year